How do we work? How Do We Work?

NICFI’s overall goal is to contribute to the reduction and reversal of tropical forest loss to enable a stable climate, preserved biodiversity and sustainable development. To succeed, we must forge a new relationship between humans and nature. We need to transform the world’s food system and the global trade of commodities.

With international support, tropical forest countries must improve the use of their lands and build a prosperous rural economy without deforestation. Meanwhile, global commodity markets that currently drive deforestation must support their efforts by increasing demand for sustainable products.

NICFI can only succeed as part of a global movement that brings together governments, businesses, indigenous peoples and civil society. Our mandate is to be ambitious and take calculated risks. Not all partnerships will succeed, but the portfolio as a whole will deliver breakthroughs. 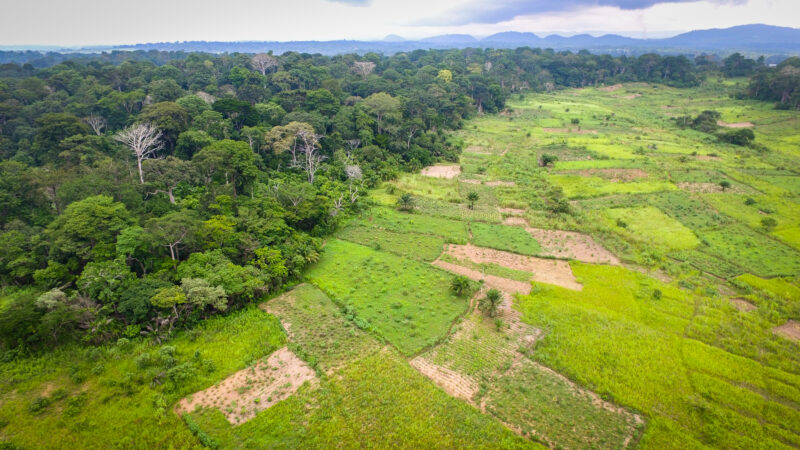 To reduce forest destruction while increasing production of food and commodities and meet national development goals, developing forest countries are enacting important reforms to improve land use governance. The good news is that most forest countries have significant potential for improved land management by making available areas outside of forests for new investments and by increasing yields on existing farms. Deforestation is rarely in the national or even local societal interest.

NICFI is perhaps most known for its large results-based bilateral partnership with the key forest countries, where we disburse payments for reduced deforestation verified by satellite imagery. The lion’s share of our budget, diplomatic effort and human resources continue to go to such partnerships. Paying for results reduces the risk to Norwegian taxpayers – we only pay where we have a successful and committed partner. It is also targeted at the key result, and less politically intrusive, ensuring the ownership and sovereignty of our partner country. Beyond results-based partnerships, NICFI also supports capacity building efforts and improved land use policies through multilateral channels and civil society partners.

Click here for more information on our bilateral partnerships.

Indigenous peoples and local communities managing tropical forests have stated there are five necessary conditions for them to continue protecting the world’s tropical forests:

1) An end to the violence, criminalization and murder of indigenous peoples
2) Recognition and enforcement of legitimate territorial rights
3) Direct access to climate finance
4) Full respect of the right to free, prior and informed consent
5) Incorporation of traditional knowledge in climate change strategies

At the climate summit in Glasgow, parties committed to end deforestation by 2030, and recognized how indigenous peoples and local communities are key to achieve this goal. In Glasgow November 2, Prime Minister Støre, along with a number of other donors, pledged 1,7 billion USD to secure the land and resource rights of indigenous peoples and other forest dependent communities.

Environmental human rights defenders risk their lives to stand up against the forces of deforestation. Their fight should be our common fight.

Beyond support to government efforts to protect indigenous rights and livelihoods, NICFI works to give indigenous peoples and other forest dependent communities a voice in the international community, in the global climate negotiations and at the national and local level. Specifically we support: 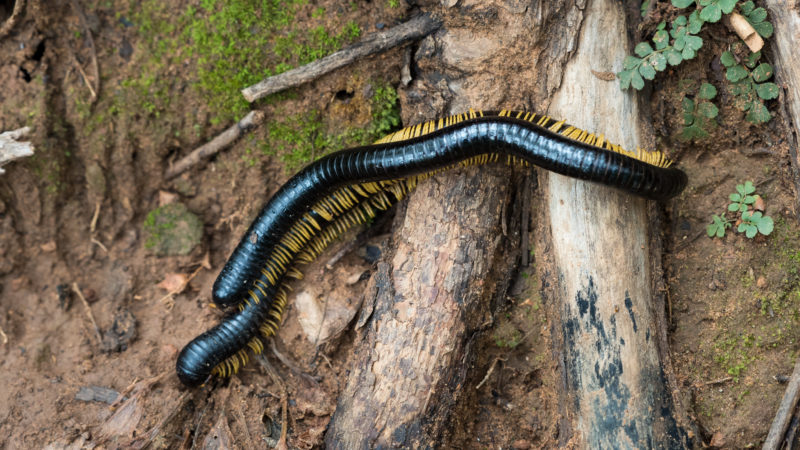 While reducing forest loss is in the national interest of forest countries, international support can help them do more, faster. Reduced emissions are also a global good. Mobilizing large-scale climate finance for reduced deforestation has therefore been a key priority for NICFI since the beginning in 2008.

The concept of “REDD+” – international payments for reduced deforestation and forest degradation – was included in the UN climate agreement from 2010, and later through the “Warsaw framework for REDD+”. In 2015 it was thoroughly highlighted in the Paris Agreement. Yet so far, the international community has failed to mobilize large scale high quality carbon markets and other finance that could provide an effective incentive to forest countries. This must change.

After reaching agreement on the broad norms for forest carbon payments through the UN and piloting such payments bilaterally and multilaterally through the World Bank, the time is now ripe for standardization and scale. Scale can come from new regulated carbon markets such as that for international aviation, or from voluntary carbon purchasing programs from companies taking on science-based targets to climate neutrality. For this to be an efficient and impactful mechanism to reduce forest loss, it needs to be done according to the highest environmental and social standards.

To this end, NICFI helped support the launch of two important new initiatives in 2019:

In addition, in 2021, NICFI, together with the US, UK, and leading companies launched the LEAF Coalition. The Coalition is expected to become one of the largest ever public-private efforts to help protect tropical forests, to the benefit of billions of people depending on them, and to support sustainable development.

Sunlight is the best disinfectant. Most forest destruction starts with a crime. Forest areas have historically been ‘white places on the map’, far from the attention of central authorities or the media. Where governments have had surveillance capacity, enforcement efforts have struggled to reach beyond the poor person with the chainsaw and reach the kingpins behind investing in the operations. Companies committed to buying deforestation-free commodities have not been able to determine who supplied their supplier. Investors and banks have lacked the tools to determine the deforestation risks of their portfolios, and to act on them.

NICFI will continue to invest heavily in new technology and transparency solutions: 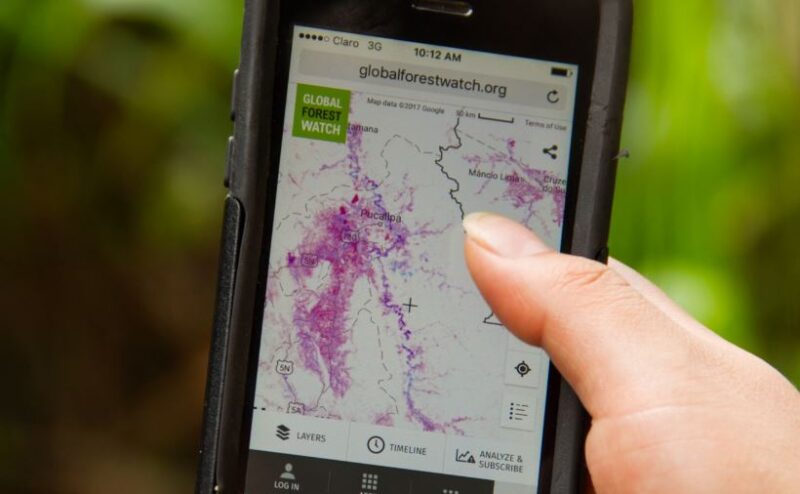 Just as a consumer would not be happy having 30% of his or her food produced by slaves, consumers around the world are increasingly expecting that their products are completely free of rainforest destruction. Eliminating deforestation from commodity supply chains will require determined and consistent market signals from consumers, supermarkets and commodity traders, combined with public land use policies that enable sufficient growth in production outside of forests.

In the New York Declaration on Forest in 2014, companies, governments and civils society comitted to work together to halt deforestation.The pledge has delivered important successes such as the Amazon soy moratorium and the significant reduction in deforestation from oil palm in Indonesia. Some companies are putting pressure on suppliers to meet their goals. Overall, however, progress has been too slow. 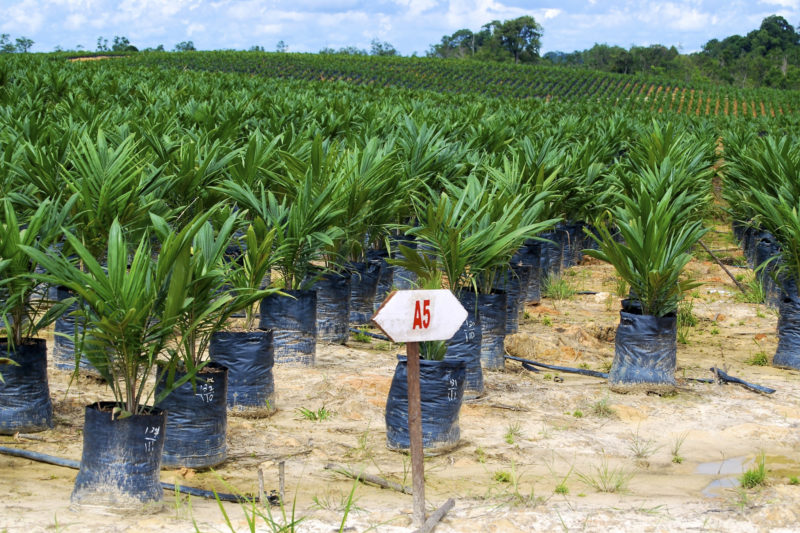 Today, it is hard to invest your savings or pensions without contributing to deforestation. With the exception of important front-runners, global finance has not taken sufficient account of the environmental damage and financial risks associated with deforestation. Even committed financiers have lacked access to credible and standardized data to be able to address deforestation risk.

Overall, forest destruction has not been understood as a material financial risk. But in a low carbon future there is no room for deforestation related emissions. A license to clear intact rainforests should be considered a ‘stranded asset’ similar to a new coal plant that would not be profitable in a policy environment aligned with the Paris Agreement. 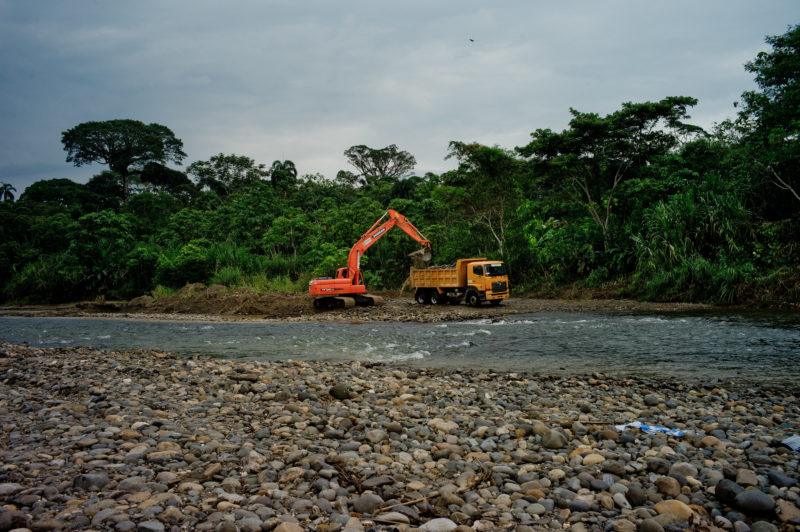 Illegal logging and trade in tropical timber is one of the world´s most lucrative criminal industries. The perpetrators – typically large, trans-national criminal networks – are involved in crimes such as corruption, money laundering and tax evasion, as well as violations of the rights of indigenous and local communities. They undermine governance, rights and entire economies.

Fighting forest crime is primarily the responsibility of forest country governments, and we support their efforts directly through bilateral partnerships. However, it should also be addressed by the markets where timber and timber products are processed and sold. Increased collaboration among enforcement agencies of producer and consuming countries can enhance national efforts.

Transparency and public access to information about concessions, land ownership and financial flows are vital for bringing these crimes into the public light. Civil society plays an important role in exposing and reporting on corruption and illegalities in the forest sector.