Ecuador’s Amazon Rainforest is regarded as the most species-rich section of Amazonia. Deforestation has been rediuced over the last years compared to historical levels.
In 2018, Norway, Germany and Ecuador entered into a performance-based agreement for the payment of emission reductions from forest in Ecuador through the German REDD Early Movers program. Ecuador’s rainforests cover almost 13 million hectares, an area larger than the size of Greece. It harbours a vast richness of animal and plant species in a variety of ecosystems, ranging from lowland rainforests to snow-capped mountains. Despite increasing deforestation elsewhere in the Amazon, Ecuador has successfully reduced deforestation over the last decade. 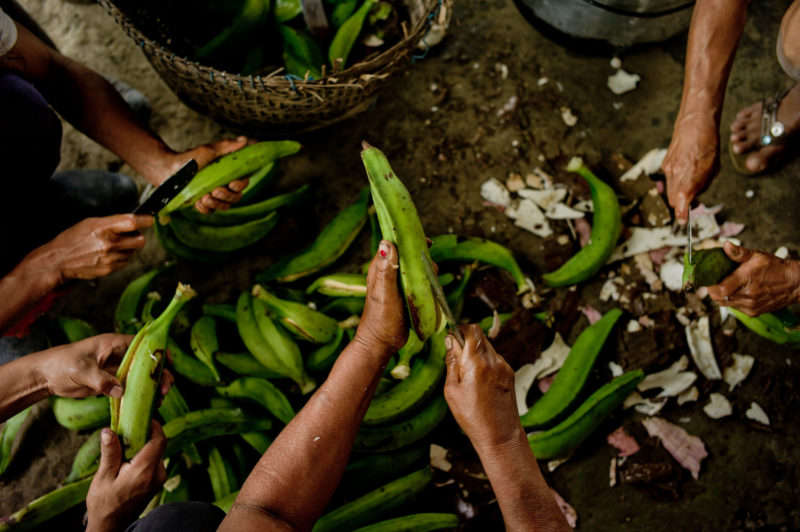 Ecuador is among the most biodiverse countries in the world, and the country has a significant percentage of primary forest and endemic species.

According to the Convention on Biological Diversity (CBD), Ecuador has three of the world’s top 10 biodiversity “hot spots”, and it is estimated that the country has more plant species per unit area than any other country in South America.

Ecuador has a forest cover of about 13 million hectares, about the size of Greece.

Nearly half of Ecuadorian forests is located in indigenous territories. Why is the Rainforest in Ecuador Destroyed?

According to the country’s National REDD+ Strategy, in the period 1990-2014, more than 90% of deforestation in Ecuador was linked to the agricultural sector, due mainly to conversion of forests to pasture.

Other products that have led to deforestation include cocoa, coffee, corn, rice and oil palm. In the coming years there is fear that the extractive industries might become an even larger threat to the forests, as mining and oil concessions have been granted on Amazon land.

Other underlying factors to deforestation include lack of land use planning, weak capacity for control and enforcement, agricultural expansion and other sectoral policies.  Agricultural subsidies are still in favour of land-intensive production, including cattle farming and monoculture production. 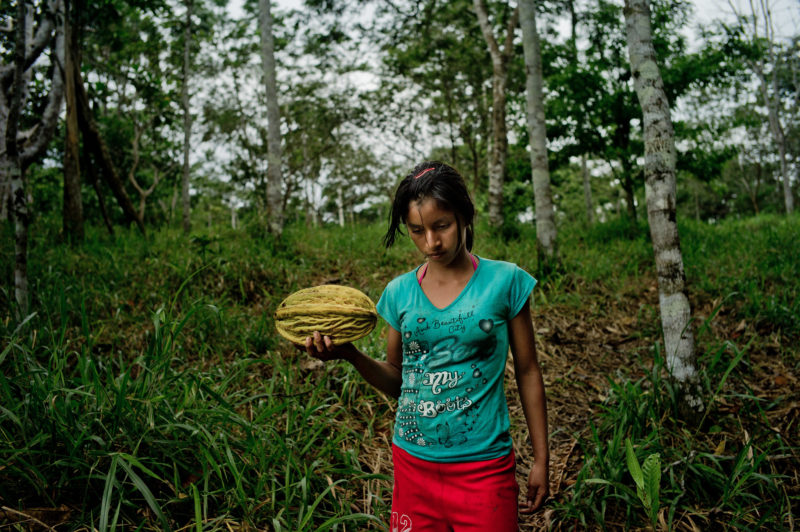 Deforestation has declined gradually in recent years. About 25% of the Ecuador's emissions come from deforestation.

Norway signed an agreement with Ecuador and Germany in June 2018. Norway and Germany committed up to 50 million USD in results-based finance through the REDD Early Movers Program (REM) operated by the German Development Bank.

Ecuador use the payments to invest in sustainable rural development to benefit people and forests. At least 70 % of the funds go directly to support local communities and organizations, including indigenous peoples. This includes support to Ecuador´s Socio Bosque Program, which contributes to livelihoods by paying communities to protect forests. The remaining 30 % of the funds will support key governance reforms and institutions to conserve forests.