Every twelve seconds the Ethiopian population increases by one person, according to the UN. This means that the pressure on forests, bidiversity and water is enormous. Still Ethiopia has launched ambitious plans to develop from a low to a middle income country, without depleting its natural recourses and while keeping climate gas emissions stable.
Norway is trying to help Ethiopia reach these goals.

Biodiversity: Ethiopia has great geographic diversity, and macro- and micro-climatic variability. The country has ten ecosystems, and 18 major and 49 minor agro-ecological zones. As a result, Ethiopia is endowed with a great diversity of plant, animal and microbial genetic resources.

Every twelve seconds the Ethiopian population increases by one person, according to the UN. This means that the pressure on forests, biodiversity and water is enormous. Nonetheless, Ethiopia has ambitious plans to transform from a low to a middle-income country, without depleting its natural resources and while keeping climate gas emissions stable.

At the Front Line of Global Warming

Since the dawn of this millennium, Ethiopia has been among the economic wonders of the world. Few other countries have seen a faster economic growth.

However, over the last decades, droughts and humanitarian crisis have struck Ethiopia with frightening regularity. When climate change strikes with full force, Ethiopia will be at the front line. 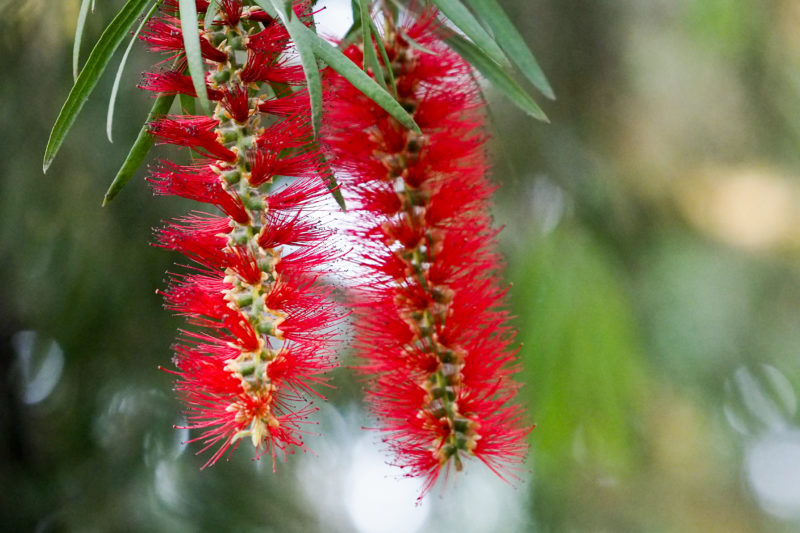 The forests in the southern parts of Ethiopia house some of the most endangered plant and animal species on the planet.

Several plants used by both local and western medicine to stop infections and inflammations, fight cancer, relieve pain and provide other health benefits are found here.

Tens of mammals, hundreds of birds and thousands of reptiles are found only here. These forests are home to the Arabica coffee. They provide food, firewood, water and shade for the people living here. The Bale Eco-region in the southeast part of the country functions as the main water tower for millions of people in Ethiopia, Somalia and northern Kenya.

Without the forests, regional rainfall patterns in the mountains may change dramatically and local climate in the lower areas may change from relatively temperate and pleasant to burning hot, dry and inhabitable. Why are the Forests Destroyed?

A hundred years ago, about 1/3 of Ethiopia was covered with forests. Today forests cover only about 15%, or 170.000 km2, of Ethiopia’s total land area. The remaining forest is under immense pressure, and urgent action is needed to save what is left.

Small-scale farmers in Ethiopia have been clearing forest for decades in order to grow food for their households. They have collected firewood, burned charcoal and felled trees to construct their houses. The country’s massive cattle population, fifth biggest in the world, mainly graze freely, and so also disturb the forest and hinder regrowth.

But even construction of roads, railroads and dams have gradually chopped away at Ethiopian forests. 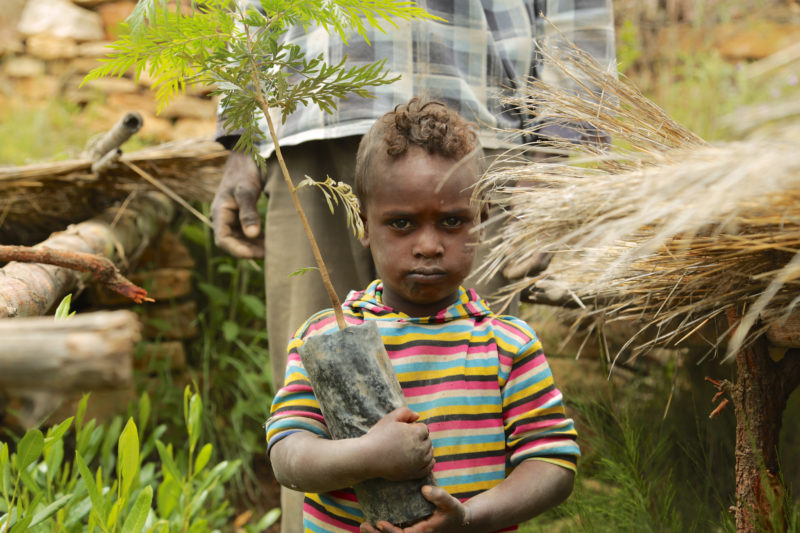 Planting Trees for the Future

In 2011, Ethiopia decided on ambitious government policies to reduce the impacts of climate change. And they promised to protecting another 40.000 km2 of forest.

The Climate Resilience Green Economy Strategy  – CRGE – includes a plan to reduce climate emissions by 64% compared to business as usual. Over half of the emission reductions are expected to come from the forest sector.

Ethiopia plans to double its forest cover by 2030, from approximately 15% to 30%. This means planting about 150 000 km2 of forest, or the size of Nepal. Ethiopia also plans to protect all its remaining natural forest.

In 2013, the two countries signed a REDD+ partnership agreement where Norway pledged to assist Ethiopia’s efforts to reduce climate emissions from deforestation and forest degradation. Norway contributed roughly 10 million USD in the first phase of the REDD+ Partnership to assist Ethiopia in getting ready to implement REDD+.

In 2017, Norway and Ethiopia signed an agreement worth 80 million USD, or 600 million NOK, to help Ethiopia implement its REDD+ Investment Plan. The money is mainly channeled through Ethiopia’s national climate fund – the CRGE Facility.

Norway also directly assists several civil society organizations in Ethiopia working to contribute towards the Ethiopian government’s plans to reduce deforestation and forest degradation, and to restore lost forest.
Through the BioCarbon Fund, a multilateral fund supported by donor governments and managed by the World Bank, Norway supports the Oromia Forested Landscape Program.